The history of the laneways and bow-ways of Ennis 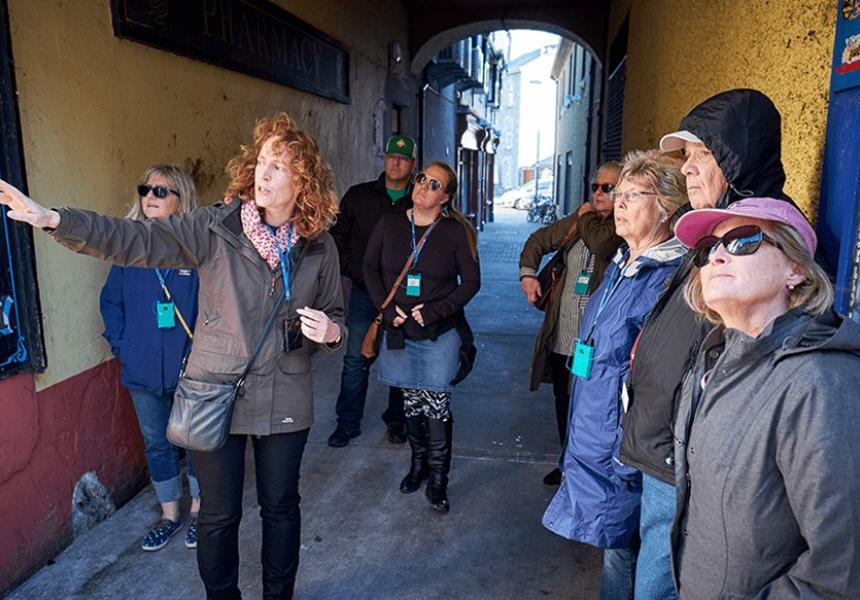 Ennis is famous for its atmospheric laneways and bow-ways.

Bow-way is a term unique to Ennis, which describes the covered pedestrian passageways which would have linked the main streets to what were once very busy tenement areas behind. They led off all the main streets and ran down towards the River Fergus, which flows behind the main Abbey and Parnell Streets. At one time, there were rows of tenement buildings running right down towards the river. There was poor housing at the river’s edge, due to the risk of flooding, but people would have been thronging up and down through the bow-ways all day. They were very busy routes, especially before the time of the Great Famine, when a lot more people lived in the centre of the town. Much of this area became derelict and was cleared in the 1960s to make way for the town's car parks, with further development of the area between the Market and Parnell St taking place in the 1990s.

From medieval times in Ennis, the areas behind the main streets and leading down to the river consisted of a rich tapestry of laneways whose crowded tenements and poor dwellings housed the labouring population of the town. 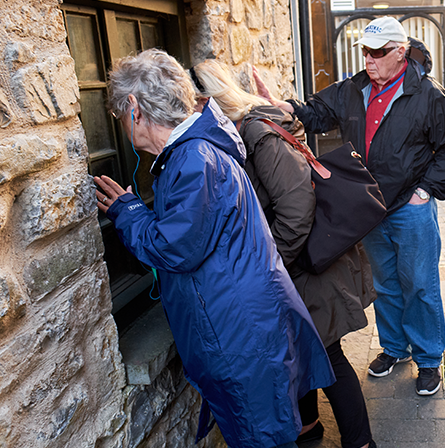 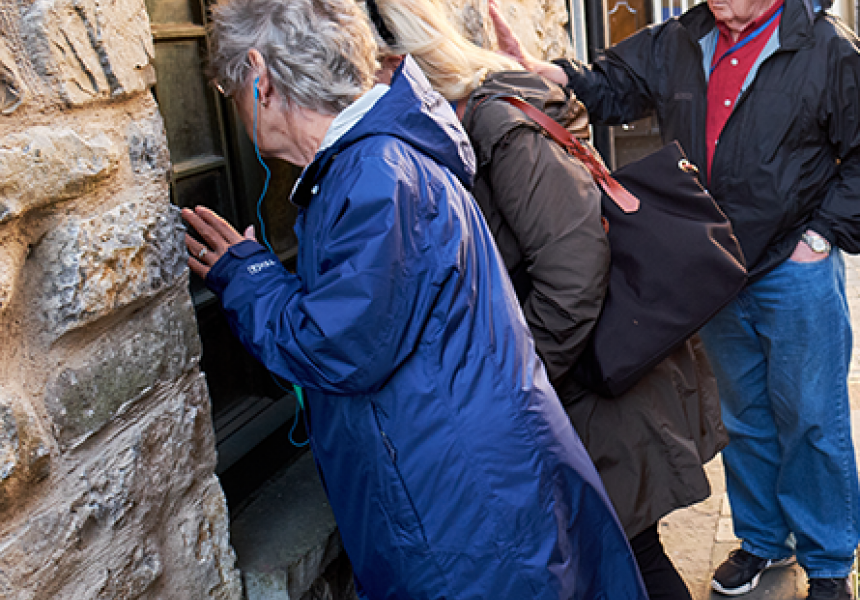 Lane and Bow ways of Ennis

The remaining bow-ways, however, give a real sense of Ennis' historic past against the backdrop of the busy and bustling market town of today. And old maps and photos of the town reveal the old laneways – many of which have disappeared. As you walk down Chapel Lane, off Parnell Street, about halfway down the lane you may spot a portion of the curved wall which is all that now remains of an old forgotten laneway. Historic maps of the town show that the laneway in question was called Blood Lane – sounds gruesome but it was perhaps named after the prominent Blood family. Visible in the stonework is what appears to be a gate post holder. 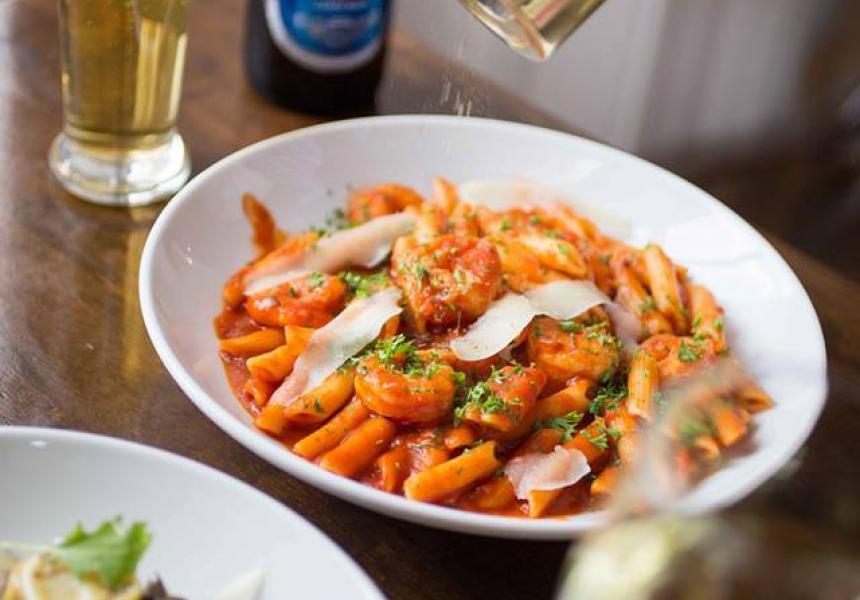 Wine and dine in Ennis 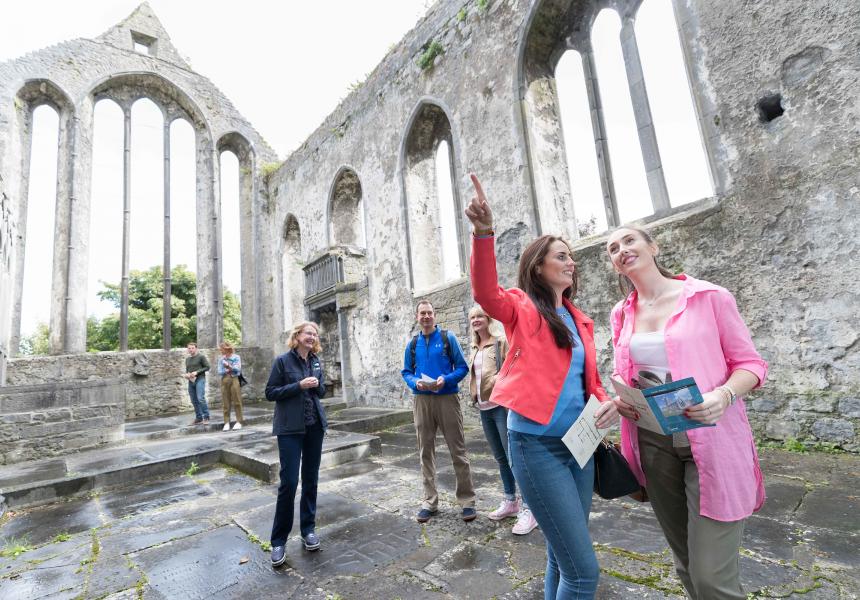 Top five things to do in Ennis 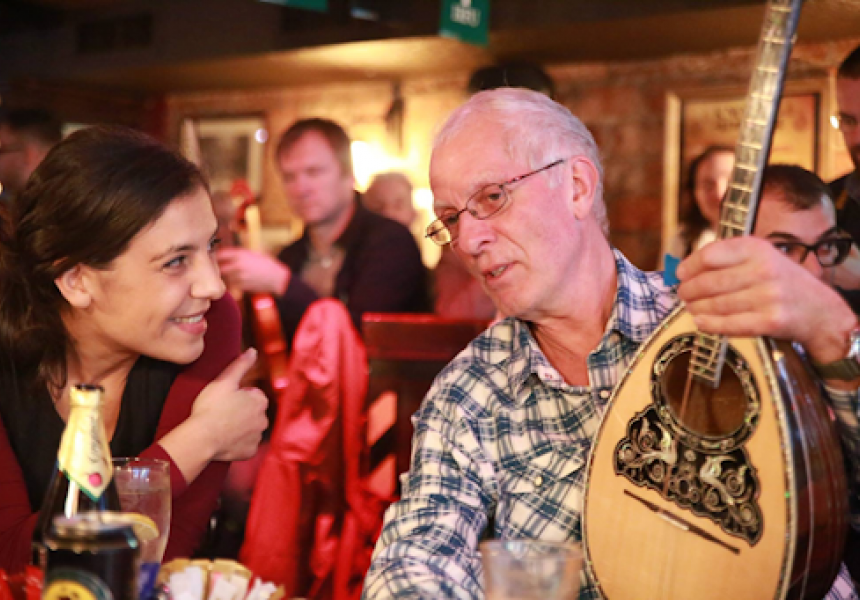 Explore culture and the arts in Ennis 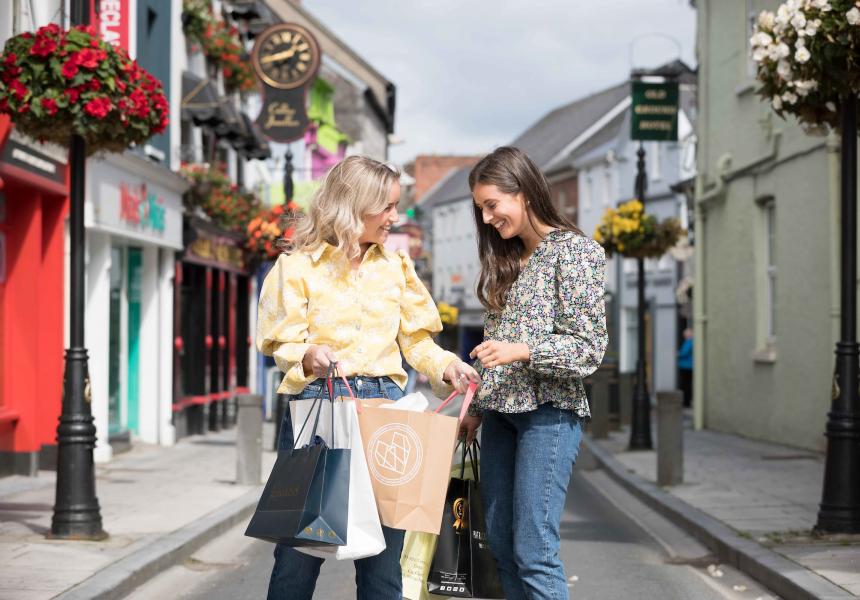 Girls' days out in Ennis