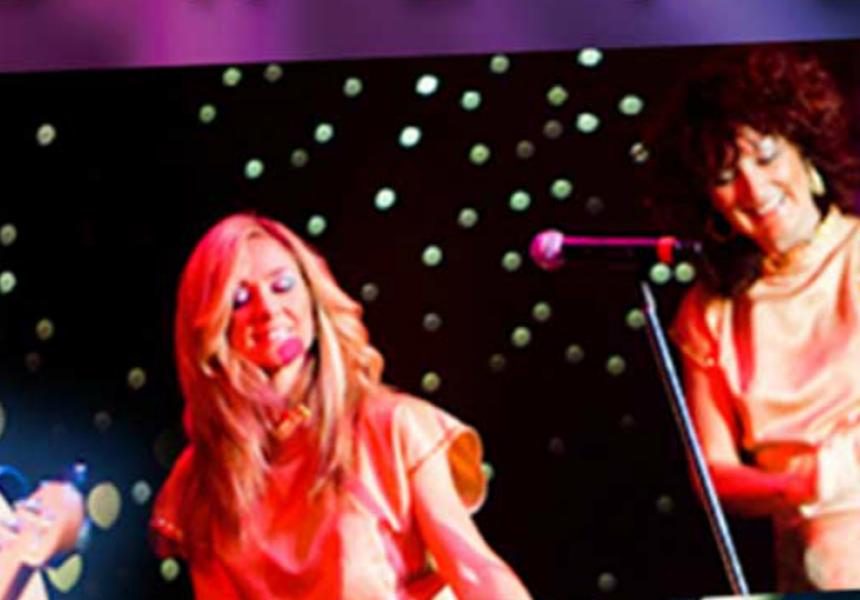 Touring Ireland for the last 12 years this Abba Tribute band has definitely earned its stripes.  The Christmas Show is a real excuse to let your hair down and indulge in a bit of escapism singing along to some of the happiest, poppiest music of the last 40 years. Expect a dazzling, fantastic performance including iconic hits Waterloo; Dancing Queen; Mamma Mia, S.O.S; Money, Money Money; The Winner Takes All; Gimme Gimme, Gimme and many more.

ABBA Forever Christmas Show celebrates ABBA’S music with a loud and proud production and terrific audio visuals of the band’s seminal moments on screen. It’s the perfect way to start your Christmas celebrations – Mamma Mia!  How can you resist it?!

Abba Forever was formed and is lead by Dennis Scally, who has been at the top of the music game for many years. For 13 years, while based in Los Angles, he was the musical director for The Supremes and toured the world with them. He moved back to Europe 14 years ago and formed ABBA FOREVER.

Lead Guitar is Rae Daniel. Rae has played with various bands and shows down through the years including the London “Mamma Mia” Show.
A feature of the ABBA FOREVER show is Dennis and Rae swapping lightening fast, guitar and keyboard licks, live on stage.

On lead vocals are Lucinda O’Connell and Marie O’Hara. Both women came through their school and teenage lives starring in musicals, including Jesus Christ Superstar; Grease; Phantom of the Opera and many more. 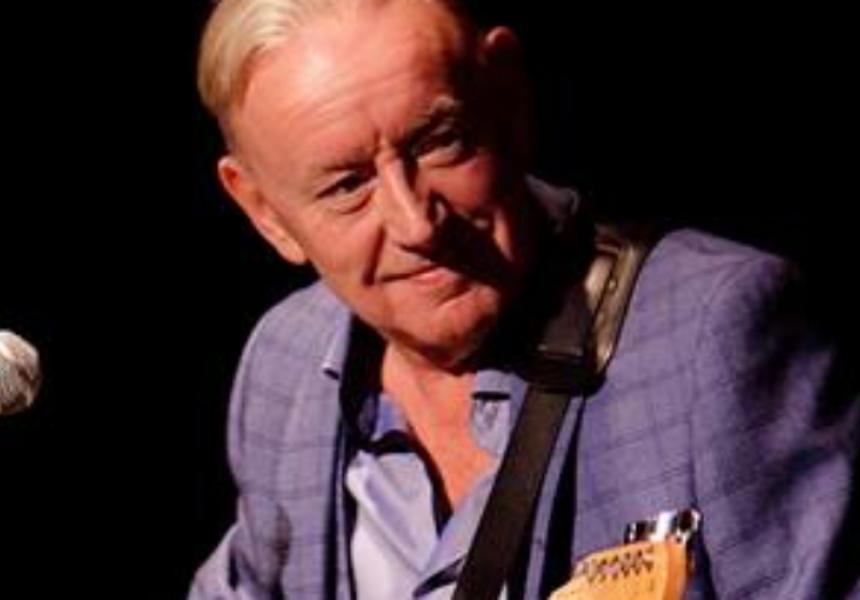 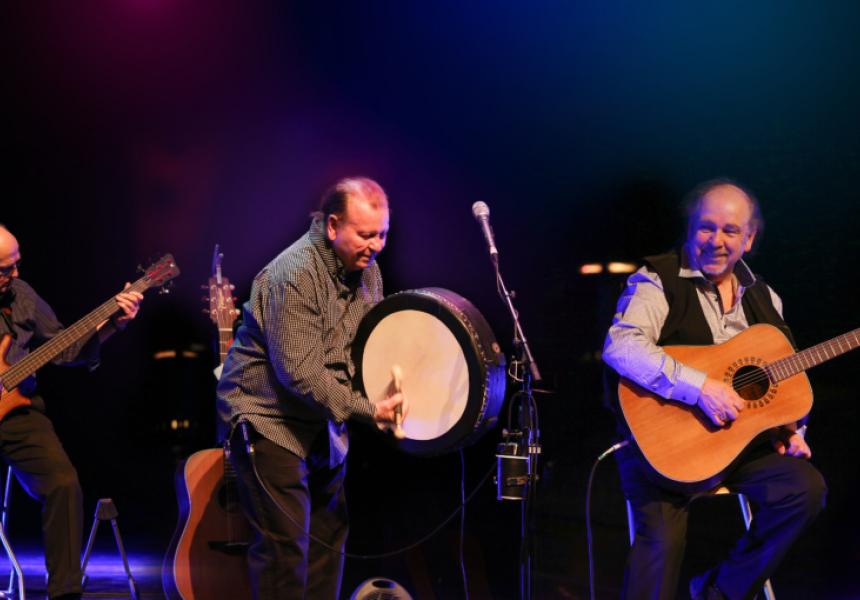