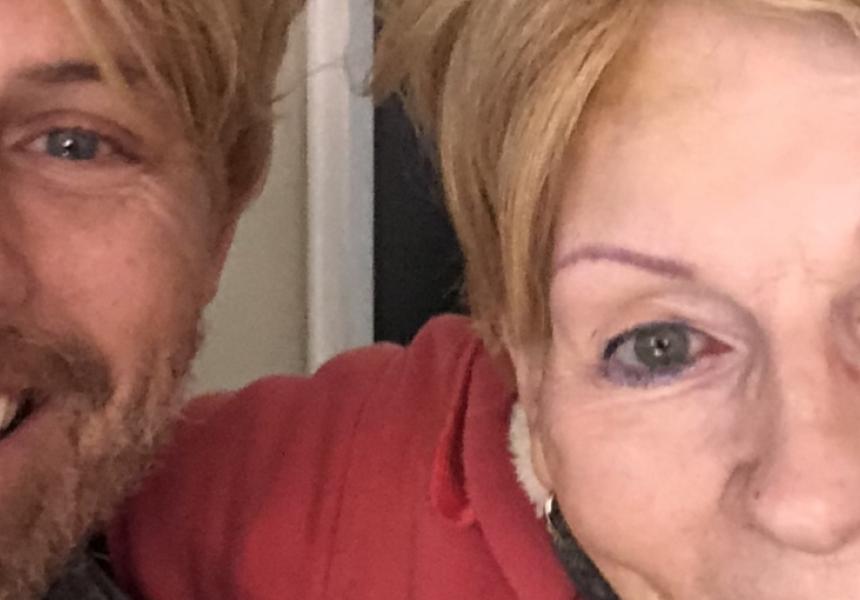 The return of one of the most popular and innovative comedians on the scene today. Des Bishop returns to the glór stage with his new show, Mia Mamma.

I am often asked, “where do you get your material from?” The truth is really that I try to see the funny in everything. My mother died in March 2019 and of course, it was sad and grief can be tough sometimes but I saw a lot of funny in that too. Since death comes to us all and grief is something most of us will experience I thought there must be plenty of people who would like that funny to be shared. Also I did a show about my Dad being sick back in 2010 and I couldn’t face my mother in the afterlife because I know her first question would be “your Father got a show, how come I didn’t get one?”

I think it’s tougher to lose your mum. My Dad was best supporting actor. My mother was the actress in a leading role. You are never ready when the star of the show dies. So this is a show about My mother. It’s a show about motherhood and sacrifice, anxiety and grief, the mistakes you make as a mother and a son and the hard road to forgiveness and finally it’s about loss, grief and the chaos that surrounds it.

Where do I get my material from?

Now a massive star in Ireland, native New Yorker, Des moved from Queens to Ireland in his mid-teens in 1990. He first came to prominence with his extraordinary TV series The Des Bishop Work Experience (2004), where he lived on minimum wage in a series of different jobs in Ireland. Mixing this documentary footage with stand-up, the series became one of the most talked-about of the year and propelled Des into national stardom.

Des has appeared on many live stand-up shows including Edinburgh Comedy Festival Live (BBC), Live at the Comedy Store (Comedy Central) and Australian music-themed quiz show Spicks and Specks (ABC). He was also the star of HBO’s “A Comic’s Climb” about his debut at the Aspen Comedy festival in 2005.

The openness and honesty of his presenting style combined with his restless imagination and perceptive comic observations make Des Bishop a must-see for fans of unique, insightful and provocative comedy.

One of the finest performers at this year's festival. Fast-paced and clever. A sure-fire winner. – The Sunday Age, Melbourne 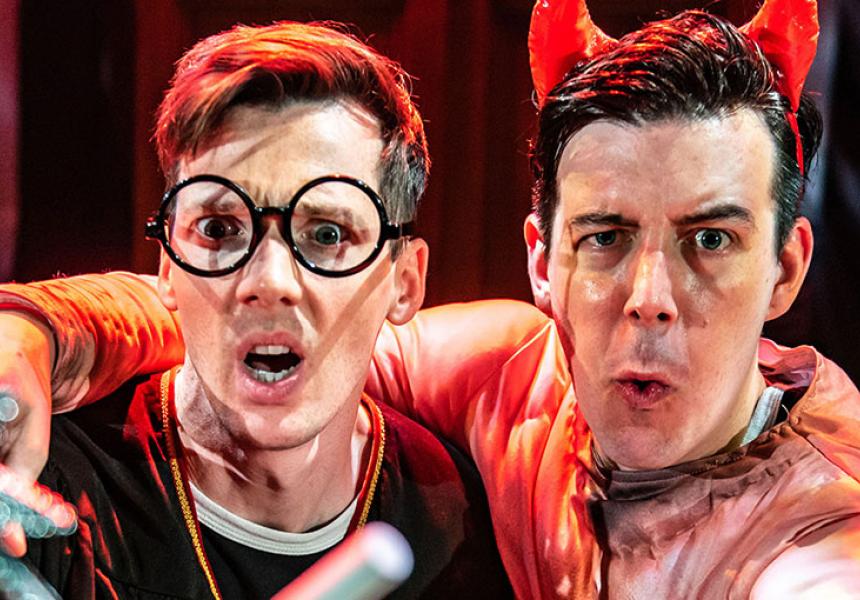 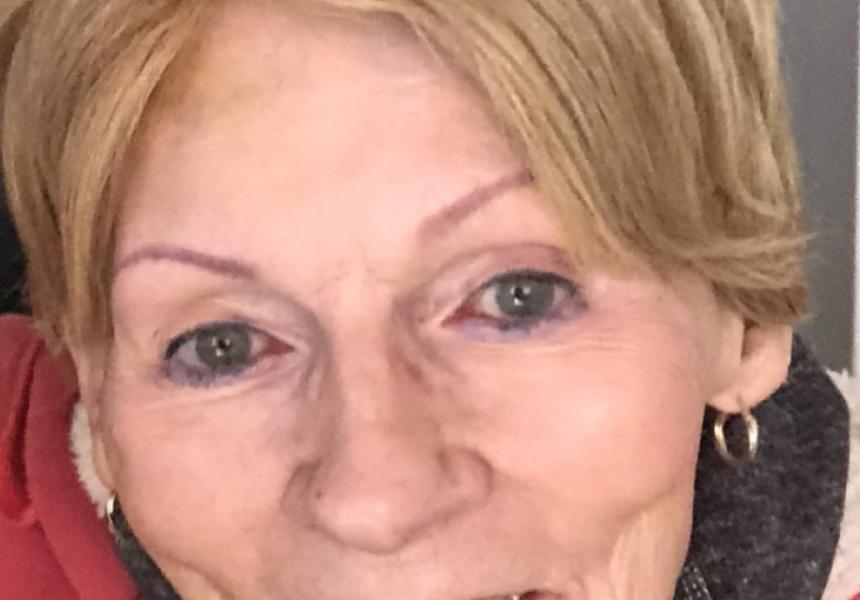