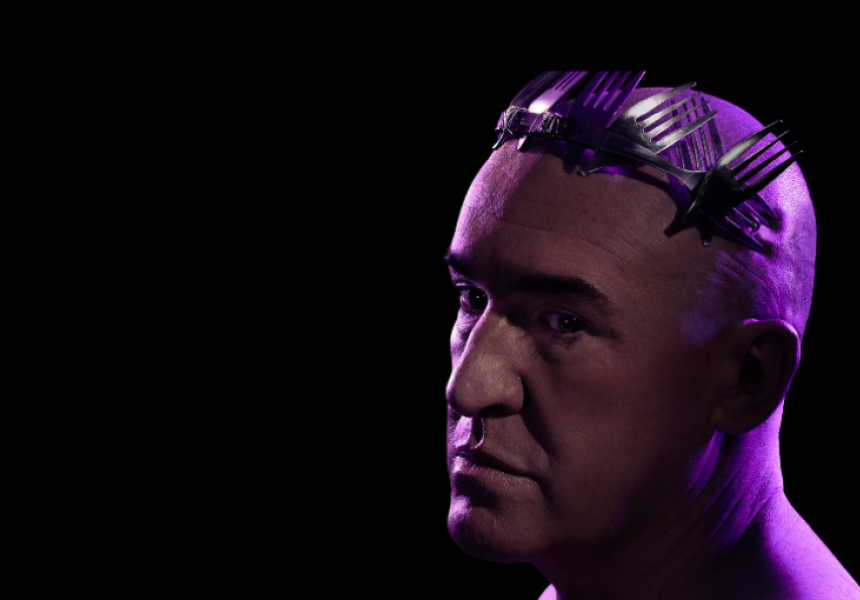 KING tells the story of Luther, a man from Cork named in honour of his Granny Bee Baw’s hero, Dr Martin Luther King Jr.  Luther only leaves his apartment for essential journeys, and to perform as an Elvis impersonator.  The play explores prejudice, privilege, and resilience, as Luther struggles to live life to the full.

Fishamble and Pat Kinevane have previously collaborated on FORGOTTEN, SILENT, UNDERNEATH, and BEFORE, which have won major international awards including Olivier, Fringe First, Herald Archangel, Adelaide Fringe, and Helen Hayes awards. They have been called BRILLIANT (Irish Times), EXTRAORDINARY (New York Times), STUNNING (Scotsman), DAZZLING (Guardian), and MESMERISING (Sydney Morning Herald).  Now, Fishamble and Pat Kinevane, under the direction of Jim Culleton, and with music by Denis Clohessy, return with this very special fifth solo play.

Fishamble is an Irish theatre company that is passionate about discovering, developing and producing new plays of national importance with a global reach, while championing the role of the playwright.

Fishamble is funded by the Arts Council, Dublin City Council, and Culture Ireland. 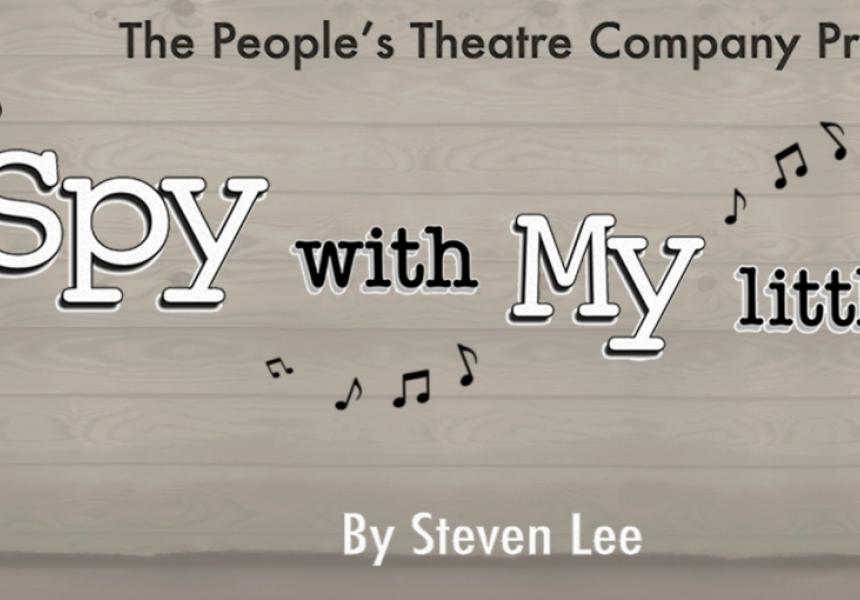 I Spy With My Little Eye – The Party! 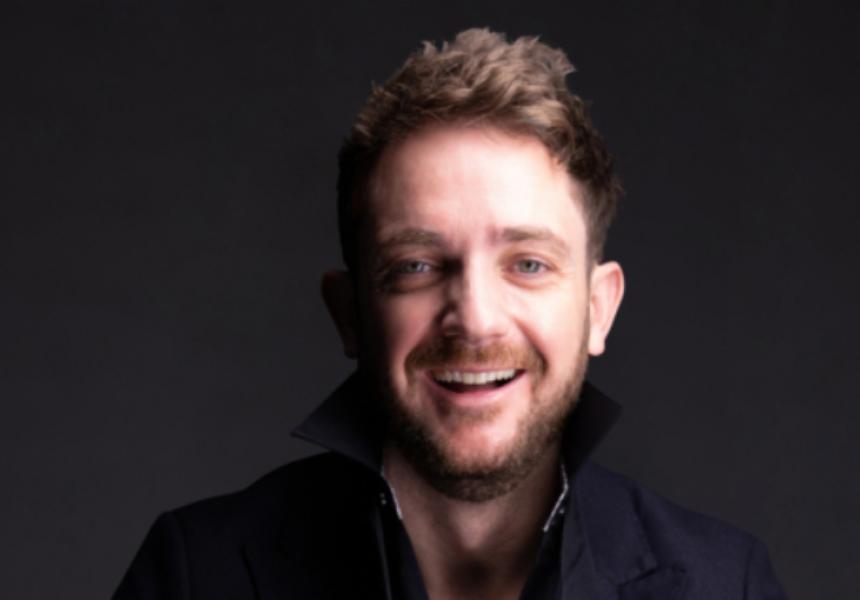 Danny O’ Brien: The God of All Things Bad 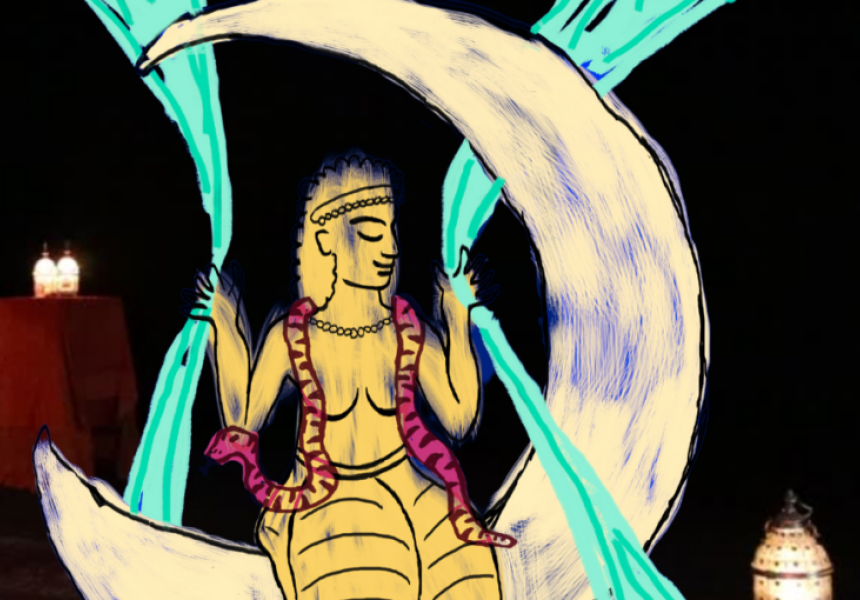