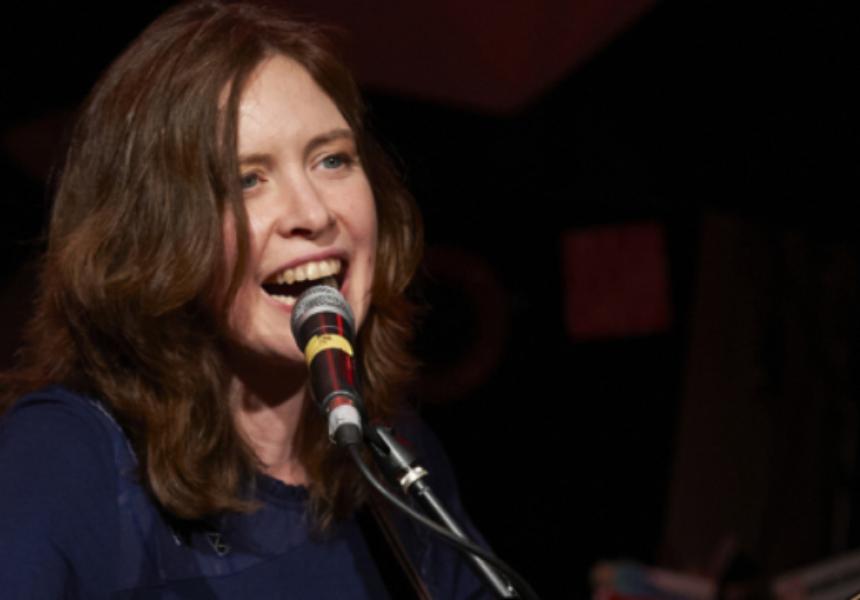 Born in Madrid, raised in Chicago and holding dual Irish and American citizenship, Sarah McQuaid has made England her permanent residence since 2007. Her sixth solo album The St Buryan Sessions was recorded and filmed live in the beautiful medieval church of St Buryan, not far from Sarah’s home in rural West Cornwall. Released in October 2021 on CD and limited-edition double LP, it features stunning solo performances by Sarah on acoustic and electric guitars, piano and floor tom drum, her lush, distinctive vocals echoing through the soaring space. A playlist of videos from the sessions can be found on Sarah’s YouTube channel.

“I’ve attended hundreds of concerts of all kinds, and her subtle mastery onstage launches her straight into my fave shows ever.”  Huffington Post

One of the most instantly recognisable voices in current music … Shades of Joni Mitchell in a jam with Karen Carpenter and Lana Del Rey.” Trust The Doc 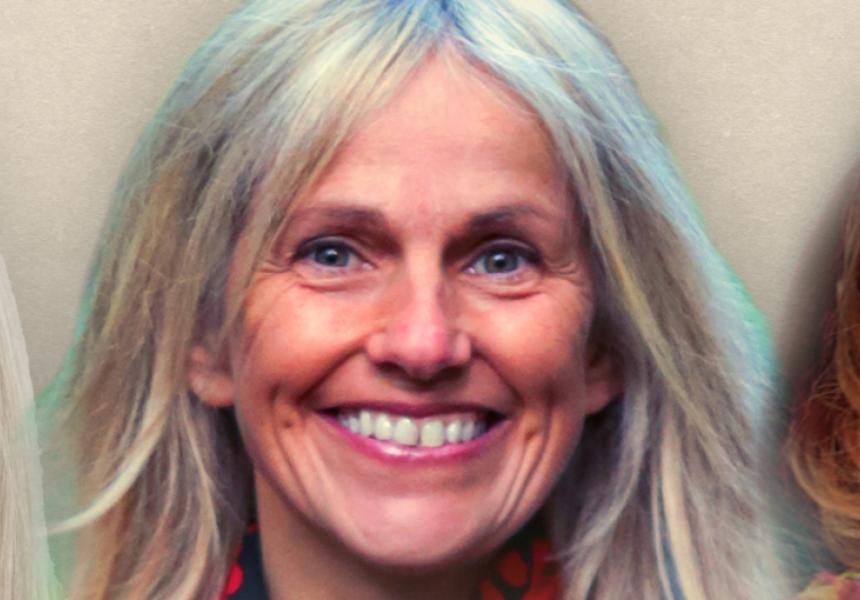 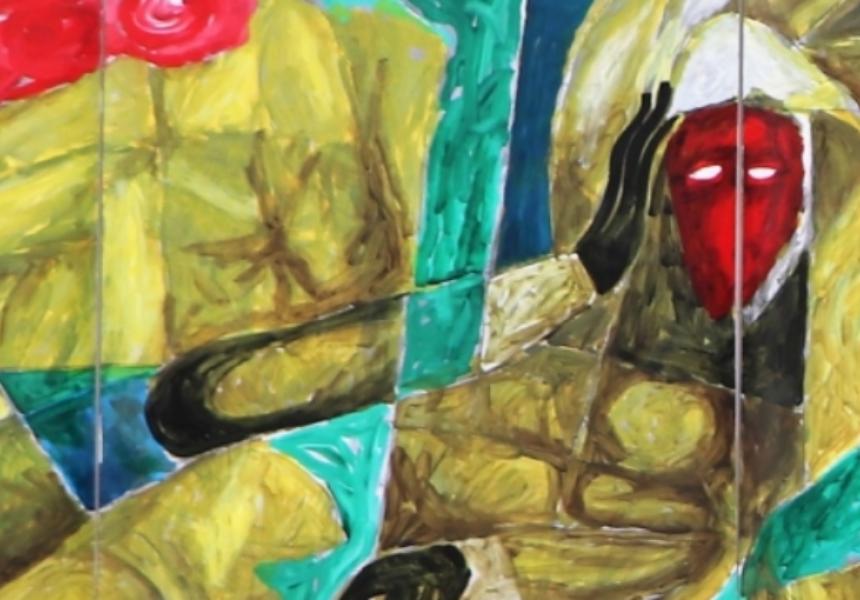 The Art Of Reading Book Club