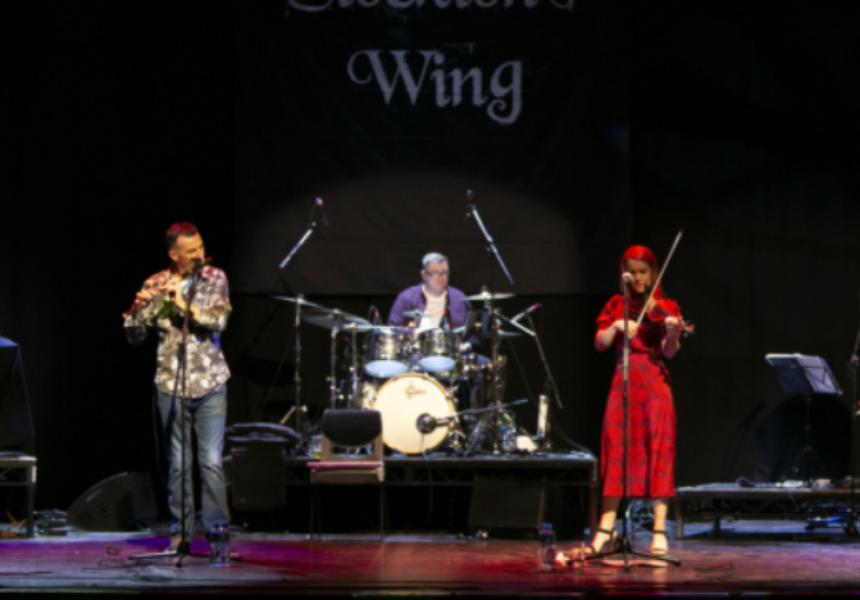 Stockton’s Wing are back on the road  to promote their live album “Hometown” released on Tara/ Universal Ireland early in 2022.

The album was recorded in Ennis and at TradFest Dublin and features all the hits, Beautiful Affair, Skidoo, Walkway as well as many Wings concert favourites along with some new tunes.

Stockton’s Wing is a collective of musicians hosted by founding members Mike Hanrahan and Paul Roche. For the past five years they have been joined by fiddler extraordinaire Tara Breen, Banjo and mandolin Karol Lynch and guitarist Paul McSherry.  More recently, Stephen Byrne on percussion has been added to the line-up. They are highly respected for their innovation, musicianship, and creativity.  Their performances are always exciting.

Their sound is unique, often described as electric and eclectic, steeped in the Clare tradition yet forever stretching beyond the boundaries of Irish music.

Their song Beautiful Affair was voted into RTE radio top 75 Irish songs of all time. 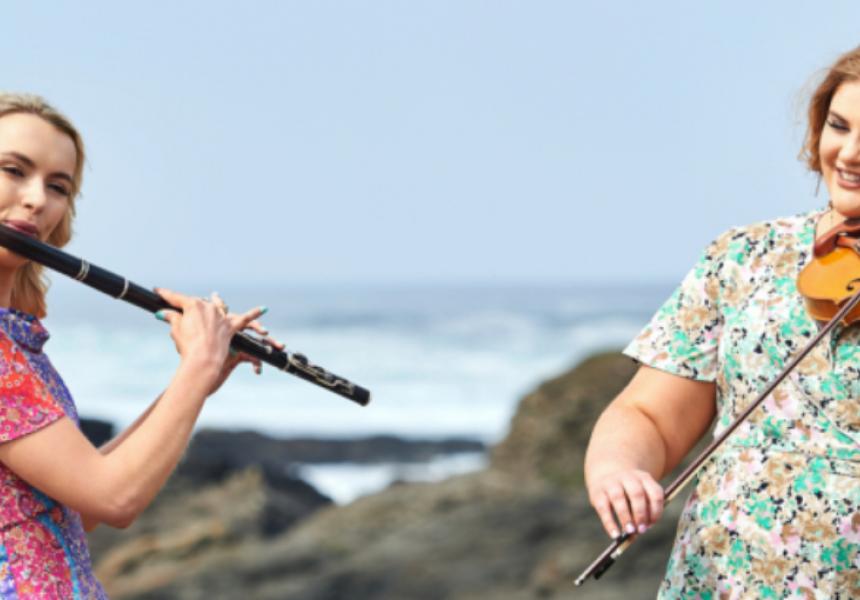 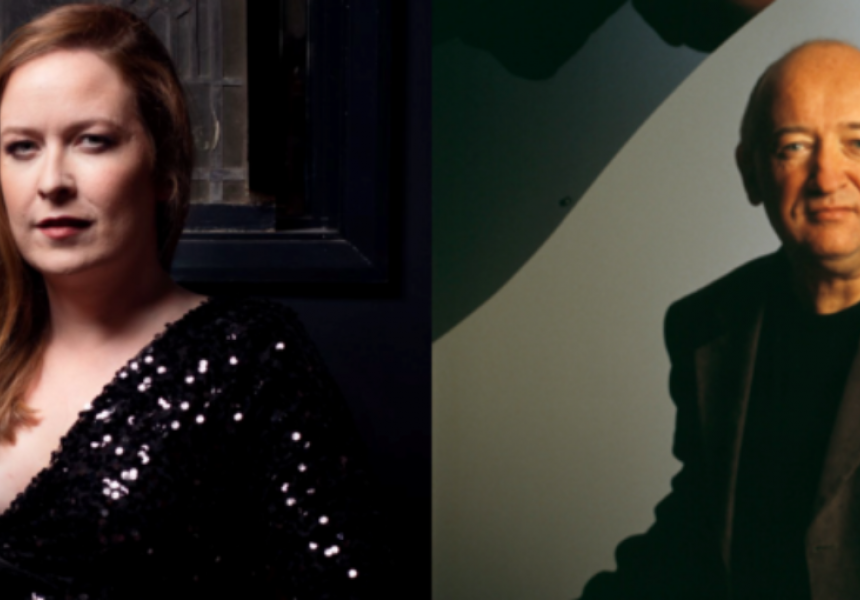 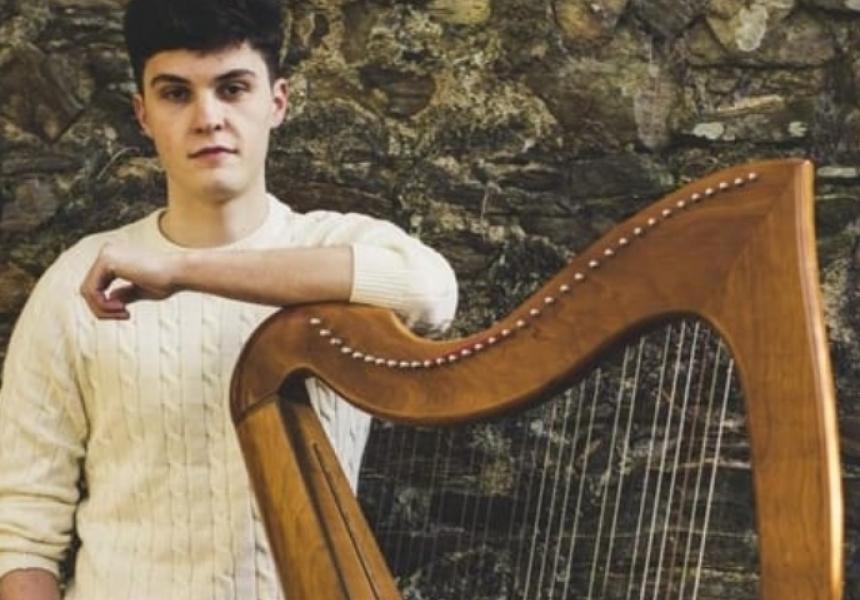 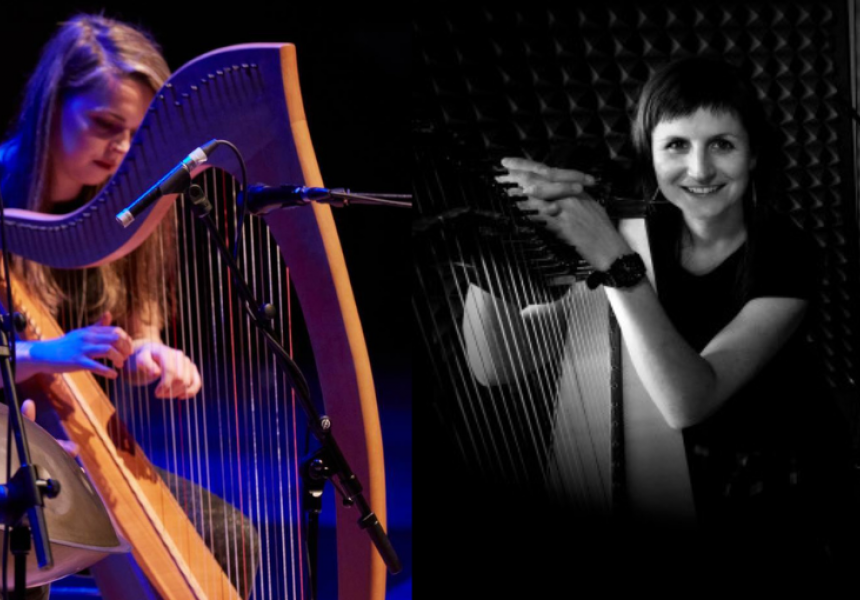